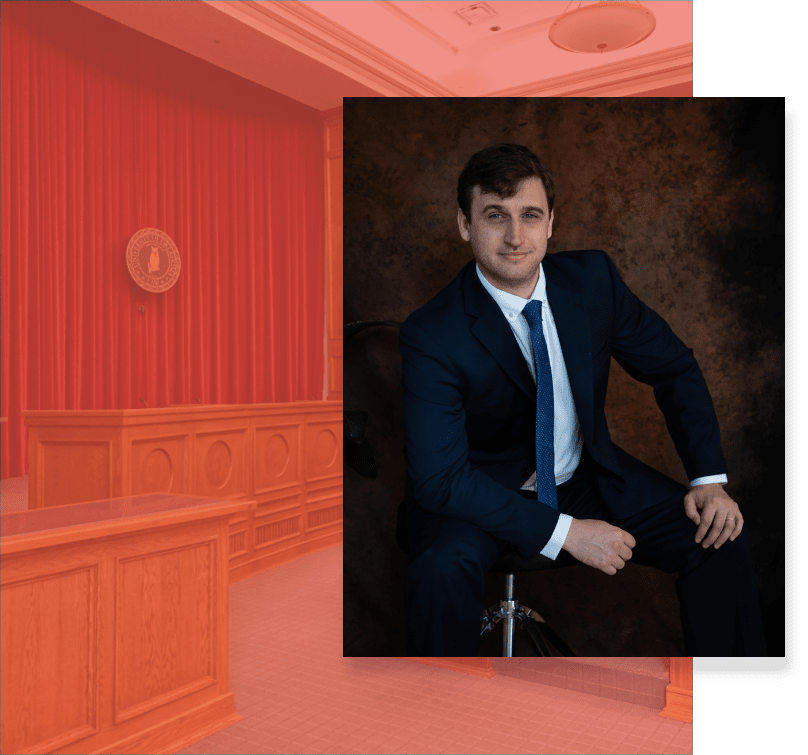 Joseph Ott is the leading trial attorney and founding member of Ott Law Firm, which began in 2017. He has recovered millions of dollars for deserving client using an innovative litigation methodology that emphasizes explicit decision making that benefits clients. Ott Law Firm has litigated cases in state and federal court nationwide and won verdicts in cases for personal injury and workers compensation in addition to under ERISA, the National Banking Act, and numerous state statutes.

In addition, he is the Chief Solutions Architect of Samu Consulting, a programming venture Ott started to develop machine learning and augmented intelligence solutions for legal applications.

Ott graduated from University of Missouri-Columbia School of Law in 2013, where he was a moot court semi-finalist lecturer on First Amendment Law. During law school he was a summer extern for Mid-Missouri Legal Services in (2012) and a research assistant (2012-13).

His wife Kadriya works as a secretary at Ott Law Firm. During his spare time, he is producing his own music and learning to speak Russian.

Reach out with any legal question, and we will provide you with an authoritative free consultation.

Ott Law Firm Works Hard To Get Good Results On Tough Cases. The Choice Of A Lawyer Should Not Be Based Solely Upon Advertisements. Past Outcomes Do Not Guarantee Future Results.